Today, 2K and Gearbox Software released the Glutton’s Gamble DLC for Tiny Tina’s Wonderlands®, available for individual purchase or through owning the Season Pass*. Check out the new trailer and prepare to face the monster in Vesper's second Mirror of Mystery. Trouble is brewing as Imelda, Witch of the Sand, unleashes her latest culinary creation—a potion that imbues her with a voracious appetite and fearsome strength.

A Challenge You Can Dive Right Into

As with the other Mirrors of Mystery, Glutton's Gamble can give you a chance to face a more difficult dungeon and farm higher-tier loot to help you complete the main story. You can test your mettle with this challenging, re-playable gauntlet while Vesper shares the self-contained story of Imelda's origins.

Vesper and her Mirrors of Mystery are located in the Dreamveil Overlook, just outside of Brighthoof in the Overworld. The enemies within have a baseline level of 13, and will scale to your Fatemaker's level beyond that, making the Mirrors of Mystery a worthy, repeatable endeavor whether you're still early on in your Fatemaker's quest or you've forged yourself in the flames of the most difficult Chaos Levels. But tread carefully, because dying within a Mirror of Mystery will kick you out of the looking glass; you'll have to start over if you want to show Imelda who's boss.

For three consecutive weeks following the launch of Glutton's Gamble, Imelda will cook up a new potion transforming her into an ever-more voracious beast. With each progressively tougher form, new Legendary gear will be added to the loot table, giving you good reason to return for some rematches. Those new items are in addition to the wide array of fresh cosmetic items you can collect, whether as random drops from enemies within the Mirrors of Mystery or when spinning Vesper's Wheel of Fate using the Lost Souls you've collected during your mirror-dimension battles.

A full schedule for when Imelda takes on new, deadlier forms is available on the game’s official website. You'll have to beat each form consecutively, even if you're playing Glutton's Gamble after the initial dates have passed. Vesper will reveal unique insight into Imelda's motives with each difficulty level; beat all four to hear the full story.

If you can successfully complete Glutton's Gamble at least once, its five unique level layouts and the Imelda boss fight will be added to the pool of Chaos Chamber possibilities for even more endgame dungeon variety. Combined with the ongoing series of limited-time mini-events and weekly Featured Runs that are constantly being added to Tiny Tina's Wonderlands, there's lots to be gained from besting Imelda's new forms each week. Good luck defeating Imelda and her cauldron full of culinary chaos!

Tiny Tina’s Wonderlands launched on March 25, 2022 across Xbox Series X|S, Xbox One, PlayStation®5, PlayStation®4, and PC via the Epic Games Store exclusively at launch, and on other PC digital storefronts later in 2022. To learn more, please visit playwonderlands.com and follow @PlayWonderlands on Twitter, Instagram, and Facebook.

Developed by Gearbox Software, the ESRB rating for Tiny Tina’s Wonderlands is T for Teen. For screenshots, key art, and other visual assets, please visit newsroom.2k.com. 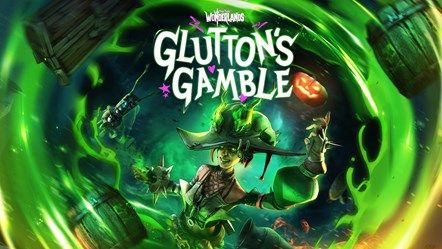 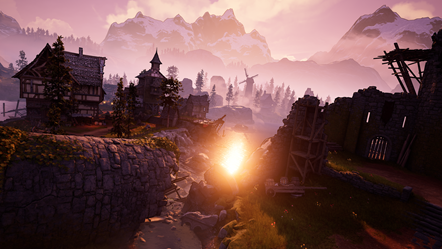 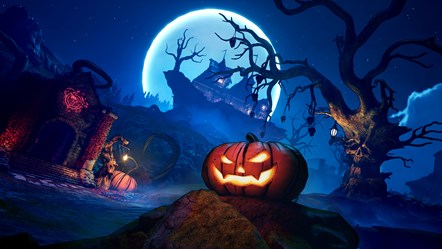 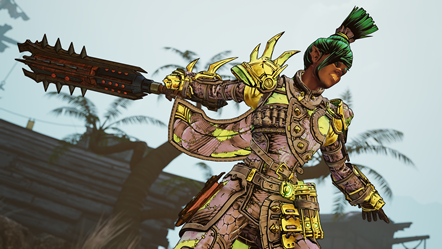 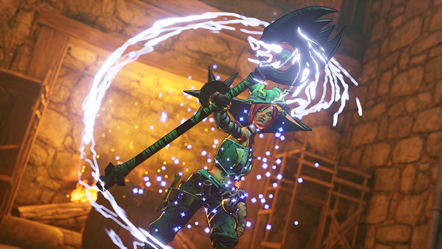 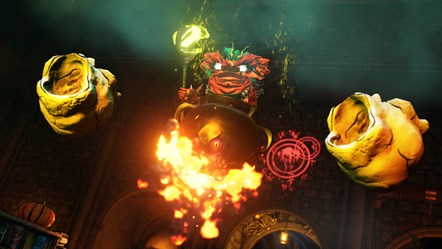